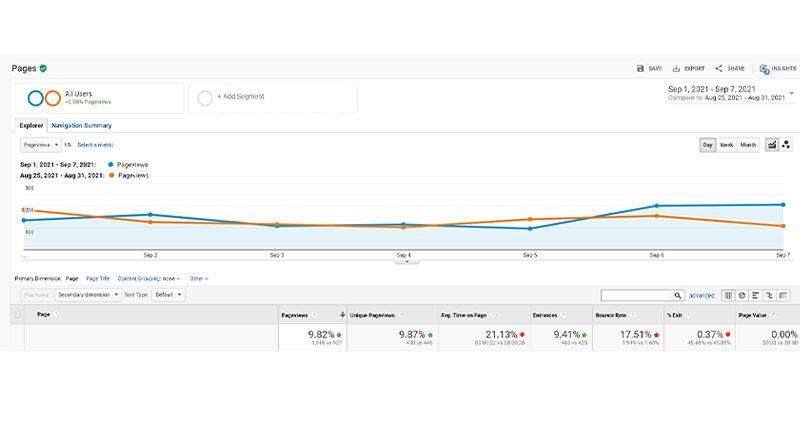 I figured I would provide a bit of an update on my little experiment of writing 90 blog posts in 30 days. Yes, there have been a few days when I wanted to be done and was ready to give up. But, I then thought about the bragging rights this will give me. After 7 days of blogging, things are looking up.

Not to mention all of the other benefits that are coming from maintaining a good schedule. Sure, the three blogs are getting some much-needed content. But the process has been good from a mental standpoint as well.

I suppose I can do a bit of digging into each blog. Though, I’m fairly confident that blogging for only 7 days straight isn’t going to make a massive difference in traffic.

But, that also depends on whether you have a lot of followers or push notification subscribers on your website. With the right audience, you can get hundreds of visits each time you post simply because people like your content.

Anyway…the only data point I’m not really going to look at right now is AdSense. That’s because I dumped the AMP plugin and mobile ads because Google was sending 15+ ads to each blog post.

The content looked horrible! So, I stripped most of the ads off. I’ll just have to find another way to make Google happy for mobile searches.

As a result, the blogs are generating less ad revenue. But, at least people can read the damn content without being bombarded by advertisements.

WriterSanctuary has been growing a bit as of late. A lot of that has more to do with YouTube and starting the new podcast. But what kind of numbers are we looking at so far?

Well, there is only a 6.31% growth compared to seven-day data according to Google Analytics. In this case, that’s only the difference of 91 pageviews.

I reality, I need to set time aside for some revamps and rewrites of old content.

In Search Console, there is a slight growth in Total Impressions, from 31,800 to 33,000, but lower clicks and average CTR (click-through rate). And, the average position of the content has declined as well.

As I said, I need to update some older articles to get them back into a higher position.

What I’m happy about is that WriterSanctuary has broken its all-time record for unique visitors for the fifth year in a row. I still have the whole quarter of 2021 to go!

CrossingColorado is a bit of a special case. This is the blog that I’m trying to rebuild after Google devastated it in search after the “Medic” update. Then, facing a bit of a depression, I didn’t do much for the health and fitness blog…until now.

Over the past 7 days of blogging, the site traffic grew by 9.82%, which is from 927 to 1018 pageviews. And like WriterSanctuary, I really need to go back and spruce up some content.

In Search Console, CrossingColorado has fared a bit better than the other sites. It only had a boost of 300 total impressions but also received 36 clicks from search while having a bit higher CTR and search position.

Although the numbers are pretty small in general, it’s still growing. Even the slightest improvement is still an improvement nonetheless.

ColoradoPlays is the only site that actually did worse after blogging for 7 days. I think a lot of that has more to do with trying a new content format. Instead of nothing but tutorials, I’ve been working on more general gaming content.

Perhaps I should stop doing that for now. Or, at least toss in a few new tutorials here and there.

The number of pageviews dropped slightly by 2.39%, which means it lost 35 visits over the previous week. Time on page and bounce rate has also declined, which tells me I really need to revamp some older pieces.

And no one is liking the newer articles.

In Search Console, the impressions went up by 4,700 and gained about 4 clicks. The CTR and average position both declined slightly, though.

The reality of everything is that 7 days of blogging really isn’t enough to make a massive difference in traffic for any website. For the most part, it takes between four and eight months before any blog post really gains traction in Google.

The numbers above could signify simple fluctuations through industries and overall interest.

I still think I need to dedicate some time to fix up some older articles. But that’s always a given. People and search engines want fresh content. And some of those pieces have been rotting in the bowl on the table for a couple of years.

Most experts say you should publish a post every day for 90 days before starting a more relaxed schedule. I guess if you have the time, this might be feasible.

Unfortunately, I don’t know if I could dump that much consistent time into any one project. I might try it in the future, though.

It’s All About the Long Game

Although people often strive for instant gratification when it comes to building a successful blog, it takes time. It’s very rare for any new website to start driving mass amounts of traffic overnight.

Blogging is all about the long game, and 7 days worth of writing really isn’t going to make much of an impact. Well, in most cases, anyway.

Even my best article on WriterSanctuary, which is number 1 in search for its keyphrase, took about 3 months or so to get into the top position. Which goes to show that it can take several months for a perfect article to rank.

Coincidentally, that article has been number one for more than a year now. So, it’s worth the wait if you write something awesome.

All you can really do is keep writing the best content you can, use internal linking often, and don’t give up. Because one week is nothing to the monster that is Google. 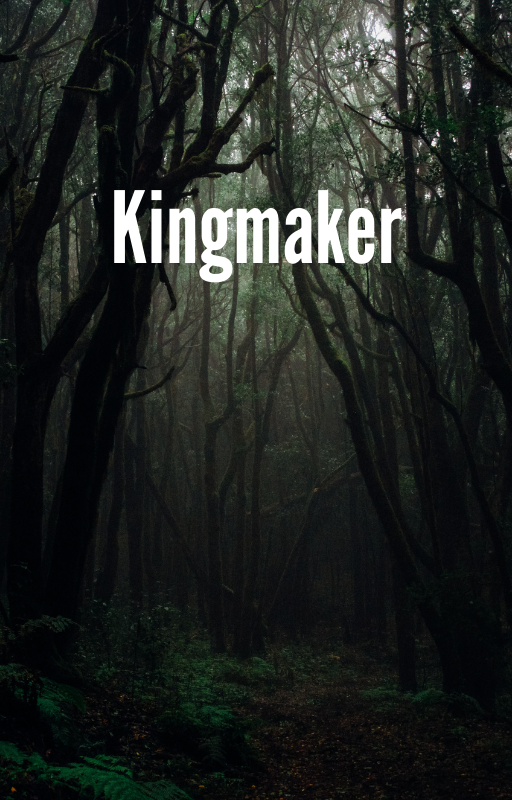 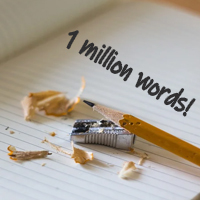